How to Make the Most of LinkedIn

According to the latest figures compiled by the Bureau of Labor Statistics, the unemployment rate has been consistent throughout 2012 at 8.3 percent, with the number of unemployed people at 12.8 million. Yet there are only 3.8 million reported job openings, meaning that roughly one third of the unemployed have a chance at getting a job.

While some may argue that we are out of the recession, today’s job hunters are not out of the rough. They need any competitive edge they can get—and sometimes that edge is simply making a few key social media moves.

What does it take to land that great job?

LinkedIn, the largest professional online network, plays a vital role in today’s job search. Use it strategically, say a few high-level recruiters and thought-leaders, and it can work wonders for your career.

[See a collection of political cartoons on the economy.] 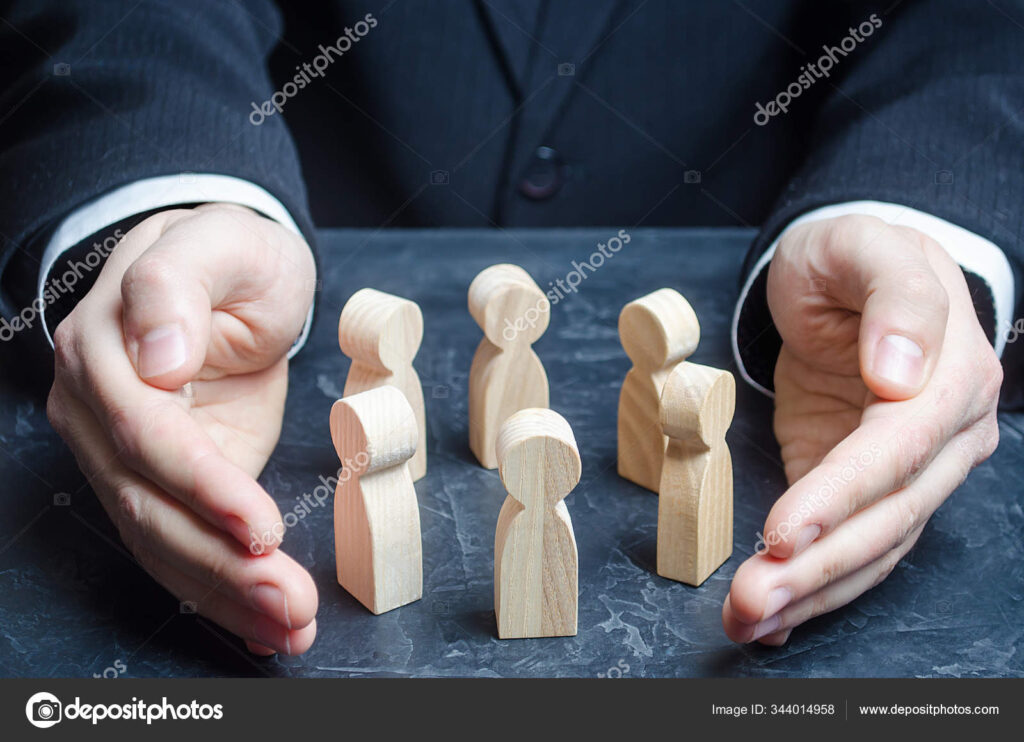 Why Are LinkedIn’s ‘Influencers’ Mostly Men?

Just the other night, my girlfriend Amanda and I were working on our Macbooks beside each other when she received a pop up on Linkedin. It recommended she follow some “influencers,” a list of people who might be influential to her.

Turns out, all but one of the LinkedIn influencers recommended to her were men. And her one influencer that is a woman — Martha Stewart — built her career around excelling in traditionally female realms, such as cooking and projects around the home.

Amanda is a professional woman who owns her own digital marketing company, ABM, so you would think Linkedin would have at least a few female role models in her industry worth recommending. Could it be that LinkedIn’s algorithm is off? Or is it that there are, indeed, less women influencers out there at such a disproportionate ratio? And what does this say about our society at a whole?

And it doesn’t appear to be just a coincidence. Three other professional women I contacted were all also stunned to learn that their LinkedIn influencers were mainly men. Dorie Clark, head of Clark Strategic Communications and author of Reinventing You: Define Your Brand, Imagine Your Future (Harvard Business Review Press), said:

The LinkedIn ‘influencer’ concept deliberately tries to identify people at the top of their industry — and as we know, women unfortunately still lack power at the highest echelons… Silicon Valley, in particular, is still disproportionately male (thanks to the longstanding pattern of male engineers founding companies and then cycling through to become angel investors and VCs), and many LinkedIn influencers are drawn from this realm.

“Without further information from LinkedIn,” she added, “it’s hard to know how they’re selecting the influencers and whether they’re making a particular effort at recruiting diverse voices.”

According to a representative at LinkedIn, the social network recommends Influencers from an algorithm that includes a user’s LinkedIn “insights” as well as profile information and they are constantly seeking to diversify their leaders from “regions, sectors, and cultures who are impacting and driving business conversations from around the world.” Some notable female influencers include Meg Whitman, Maria Shriver and Senator Elisabeth Warren, to name a few.

And while it’s great to know that LinkedIn is seeking to diversify their influencers, this doesn’t change the fact that from the professional women I consulted they all — thus far — had predominantly male influencers recommended to them.

Still, Dorie acknowledged that this highly disproportionate number of male influencers are most likely a reflection of society as a whole rather than LinkedIn itself.

Despite the great progress women have made in leadership roles over the years, “there is still a glass ceiling,” says Shari Davidson, president of legal recruiting firm On Balance Search Consultants, LLC, and “Top Recommended” on LinkedIn.

It is very hard to take care of the family, home and be excellent at work. I recruit attorneys. Many of the partners in large firms are still men. Women who need to be home for the kids, take care of the mundane home projects (diner, food shopping, finances, etc.) are not billing 2000+ hours a year in a firm.

But she added that she’s seen changes in the workplace, noting that many firms now provide child care for instance.

Lisa Chau, a former co-author of mine and a consultant with Alpha Vert Enterprises, recalls finding out that her LinkedIn influencers were dominated by white men as well. She says:

But Lisa adds that her minority ethnicity and gender in the workplace doesn’t “faze” her, as she managed to excel in her careers.

Still, she acknowledges that we need more female and minority representation in leadership roles to help bridge the gap.

Indeed, in a recent article written by Barnard College President Debora L. Spar entitled, “Why the Woman Who ‘Has It All’ Doesn’t Really Exist,” she notes that despite progress made over the years, it has only become harder for women to juggle a work-life balance to climb up the corporate ladder. Their lives have simply become more complicated and involved. 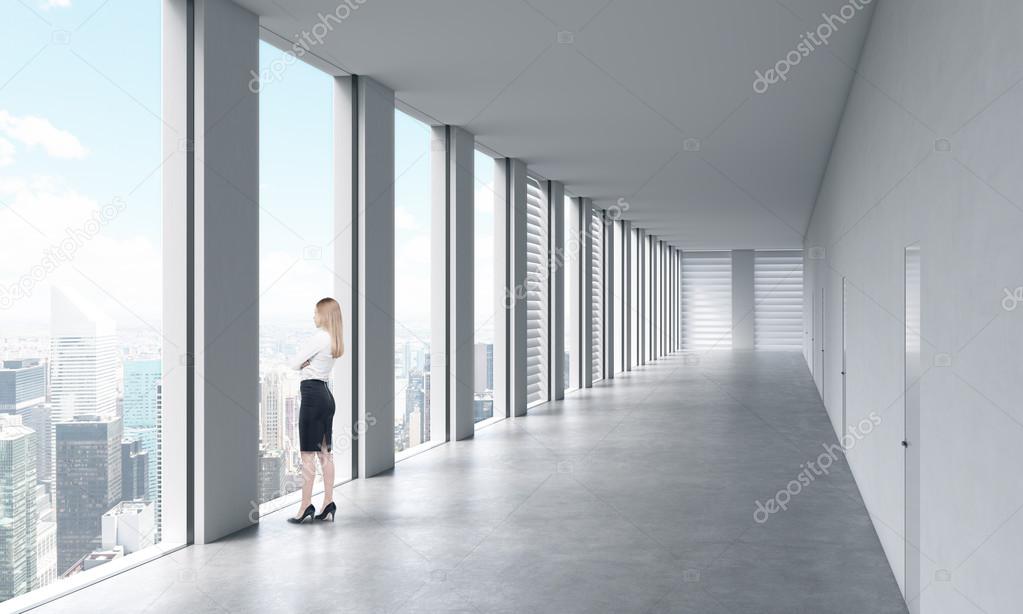